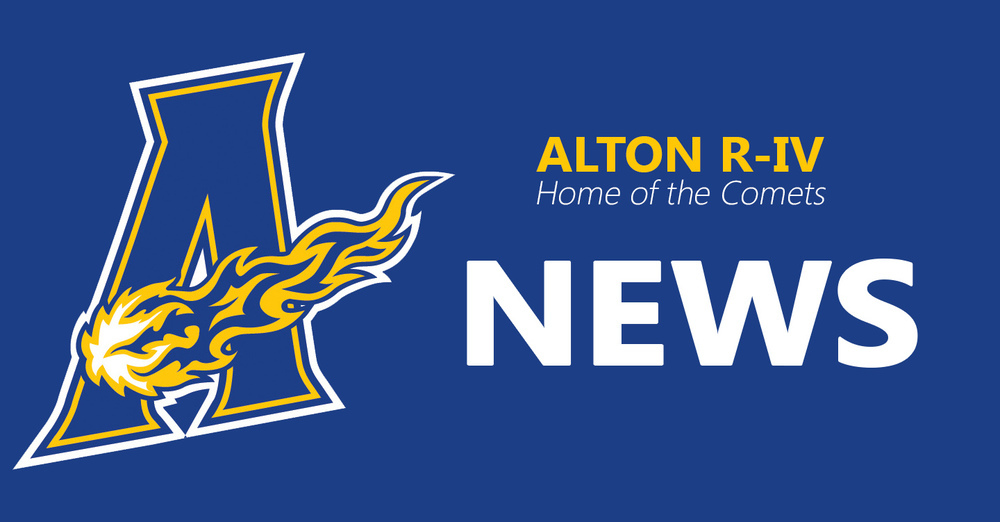 The National Beta Club CEO, Bob Bright notified the Alton Beta Club that they were being honored for their dedication and commitment to academic excellence. He added that he wanted to honor Alton High School as a 2015 - 2016 National Beta School of Merit. The school is receiving this prestigious honor because the Beta Chapter includes all eligible grade levels on  campus.